A Race to the Lake

“This wouldn’t be so bad, I told myself. But secretly, I knew that I was quite wrong.” ― Bill Bryson, A Walk in the Woods: Rediscovering America on the Appalachian Trail

This was my initial thought at the beginning of each cross county race in high school. Heck, even at the beginning of each practice run when I was dusted from the start by each of my teammates. Our running paths would take us through country golf courses, down empty gravel roads in the countryside, and through state parks that were isolated natural oases among the patchwork of cities and crop fields that make up Iowa. Regardless of where we were running, the path always ended with water, which would be my respite.

I was never very athletic growing up. Scratch that. I was not athletic at all. My athletic career prior to long distance running was a brief stint in volleyball in which I was the substitute for the bottom team (no joke). I sought out running, rather it sought me out, because I was looking for a sport that excluded flying balls and included getting a little lost out in nature. Being out in the woods also provided a break from the pressures of school work and other extracurricular activities.

As Bryson says in A Walk in the Woods:

”Most of the time I am sunk in thought, but at some point on each walk there comes a moment when I look up and notice, with a kind of first-time astonishment, the amazing complex delicacy of the woods, the casual ease with which elemental things come together to form a composition that is–whatever the season, wherever I put my besotted gaze–perfect.”

I was never in it for the race, but for the benefits of green exercise. I was never first, but never last. In my best race I came in 24th out of about 120 racers in the junior varsity heat. During this race my coach sounded kind of surprised and cheered, “wow, you’re actually racing!” along the sidelines of the trail. My intelligent response as I ran by was “what??” in disbelief. Up to that point, I thought he let me on the team just for fun.

As Bryson also notes, the hardest part is discovering that there is always more hill. And that’s where water enters my story. Prairie Rose State Park near Harlan, Iowa is one of my favorite places to run. Almost an island in the middle of farmland, it is a collection of trees, grassy paths, and a good-sized lake. In the muggy heat of August, I would run up steep hills and down winding paths leaving myself a little dazed and directionless. The lake would always be my guide. It was what would keep me going on the trail. I couldn’t go backwards. I couldn’t stop and sit on the trail and wait for the end of the path to come closer. I only had to think of the lake as punctuation mark at the end of a hard run. It served as an exclamation point to the end rather than a simple, banal period.

I would trudge on and it would appear and disappear from a distance. If I could make it to the sandy shore of the lake, I could do anything. As it appeared more frequently and came closer, I knew I was at the conclusion of the trail. When I would reappear from the trees and through the clearing, I would go straight towards the water. I couldn’t peel off my sweat soaked socks fast enough as I would stumble across the sandy beach to the swimming area of the lake. My shoes and socks would be abandoned on the shore without care – I just wanted the cool touch of lake water on my tired legs and feet. I would take in the lake’s embrace as it cooled the heat from a tough run in the woods.

I would often be close to last to emerge from the woods and into the water on group runs, but I was accepted as if I was the first. Places like this are worth protecting because they are welcome to you no matter who you are and why you came. It’s just more than glad that you did. The lake was more than just a finish line, but something worth the trouble when struggling through the challenging terrain. The lake serves so many benefits to the community by providing habitat and and being a popular camping spot, but to me, it served as a milestone for overcoming the large hurdles in long distance running.

In the years since my cross country days it has been emptied of its contents and dredged. I have run a little less and had to trade in dirt paths for tough concrete. I visited the lake once when it was undergoing repair. It looked like a crusty pockmark waiting to be a healthy habitat again. It has since been refilled and back to its old glory, which has been a reminder for me to come back to nature on my runs. I can’t wait to visit home, put on my running shoes, and race to the lake.

Melissa Miller, Associate Director for the Iowa Water Center, was selected to join the 2017-2018 cohort of the Iowa State University’s Emerging Leaders Academy.

The Emerging Leaders Academy provides participants the opportunity to learn about and explore the different institutional best practices and research on leadership on the Iowa State University campus. 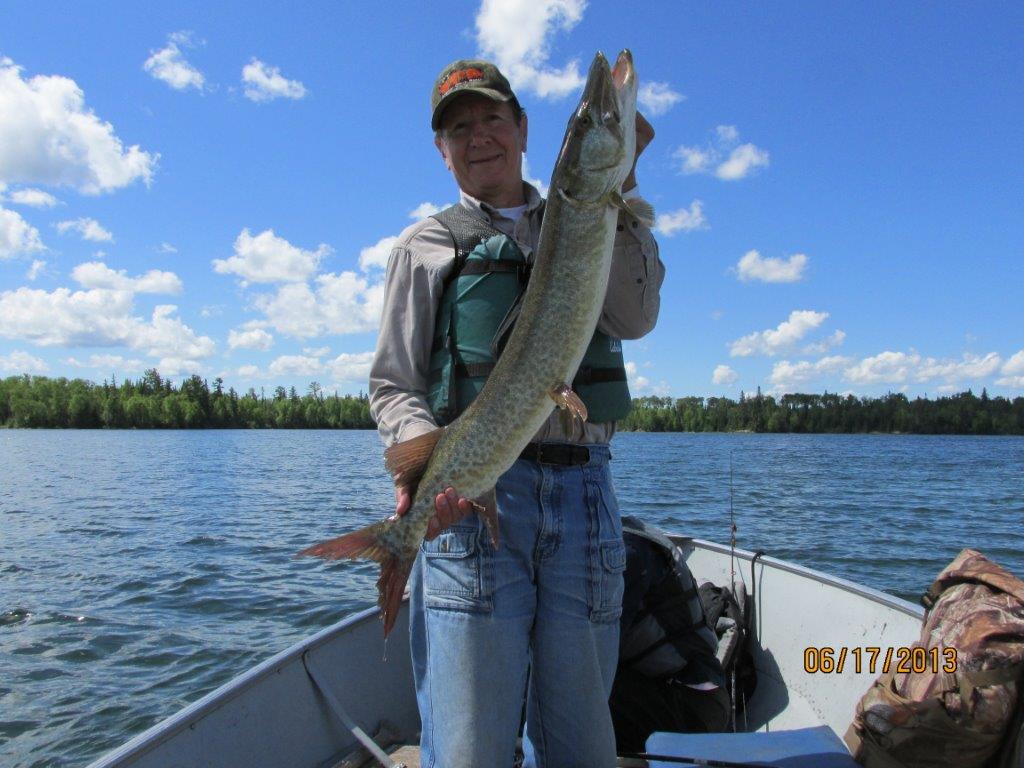 What is it that makes lakes and streams so special to so many? Is it what our eyes see, or what our noses sense, or maybe it is the sounds associated with diverse life along these bodies of water?  Maybe it is the sense of warm or maybe chilly water as you walk in a stream or the temperature of a fish you hold taken from the water.  And what about the personal feelings of freedom that comes from bonding with constantly flowing water as it finds it way around the next bend?  And then there is the mystery of what lies beneath the surface, a surface that reflects your image like a mirror no one can ever possess.

My personal bond with streams was first tied to fishing in the Cedar River.  I spent countless hours sitting on the bank with a fishing pole in hand, dominantly early in the morning or late at night pursuing what was then our sport fish – the channel cat.  As I learned what worked (and of course what did not), success was the norm.  Catching was not the challenge it once was, nor was it as exciting as it previously had been because I had experienced it many times.  Yet, my drive to repeat the fishing activity grew.  What was truly driving my urge to fight mosquitos and suffer welts from an occasional poison ivy or nettles encounter?  It was not the thrill of catching a fish, the likes of which I had caught many times before.  It was, and still is, the bond and sense of freedom that comes from a natural water connection.

My sense of connectedness with the natural world has grown from the seeds planted in my childhood along the Cedar River.  I’ve fished for REAL sportfish in what some consider quite glamorous fishing locations – Minnesota, Ontario, and even in Europe.  I’ve camped along lakes in the Canadian Wilderness about which many can only dream.  I’ve camped and hunted in the Saw Tooth Mountains of the Idaho Rockies following, crossing and drinking from mountain streams overflowing with energy, freedom, and the laughter of Mom Nature.  My desire to return to these locations is immense, but no greater than the desire to return to the sand bars on which I camped as a teenage on the Cedar in Bremer County.

The passion of those that have experienced the unexplainable connection with our lakes and streams drives our desire to maintain or improve water quality and natural resources in Iowa and the nation.  The magic of the water moments cannot be duplicated or reproduced with any technology known to man.  My dad told me often, not everything with value can be bought, and in fact, things with the most value have no price tag.  My bond with the natural world is priceless and my desire to share these experiences with family and friends knows no bounds.  May everyone sometime experience the choir of frogs singing relentlessly through the night, the echo of rippling water flowing across a rocky river bottom, the fragrance of fresh air heavy with night time dew, and the unexplainable joy that only these experiences can bring.

Big data requires big software and big ideas. This can be especially true when it comes to managing our water-related resources. Today, we have access to numerous data points about our soil and water that can assist in understanding current landscape conditions and to plan for the future. Information such as this is not useful unless it can be analyzed by the experts using software such as Geographic Information Systems (GIS).

Hanna Bates joined the Iowa Water Center at the end of August as the Program Assistant. In this position, she will administer our grants program, assist in planning our education and outreach events, and assist in facilitating the relationship between water-related researchers and the public.